Much like the Harleys, Indians and Flying Merkels that ruled the raceways of the early 20th century, the Tracker electric bike exemplifies the relationship of human and machine that drives us. As long as vehicles have existed, so has racing, and early motorcycle racing was one of the purest and most visceral examples of the relentless pursuit of speed. That instinct has always consumed us and we’d like to think that the Tracker has channeled that spirit. 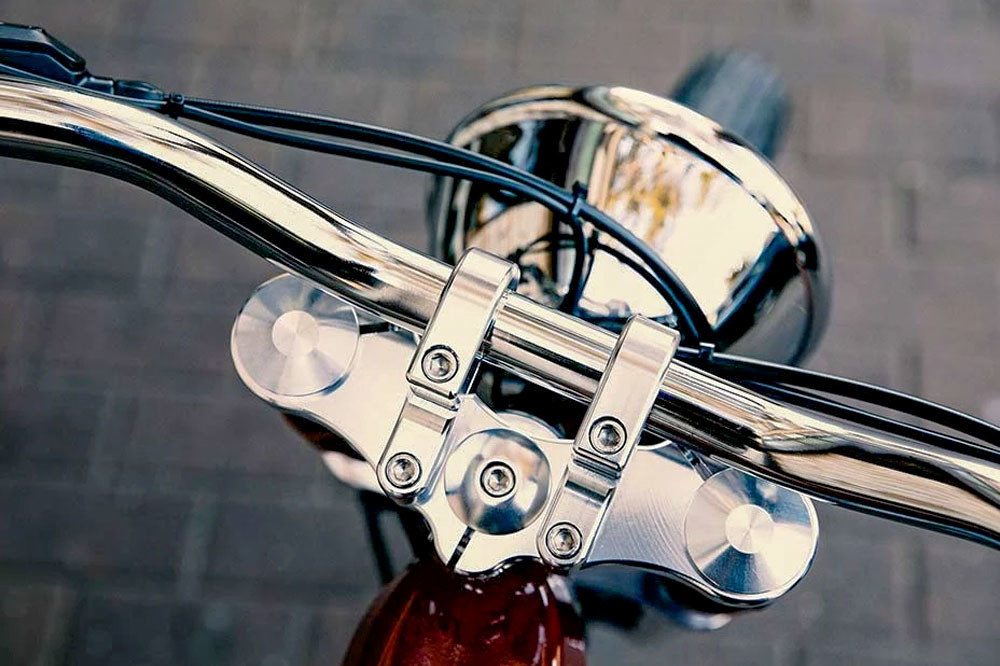 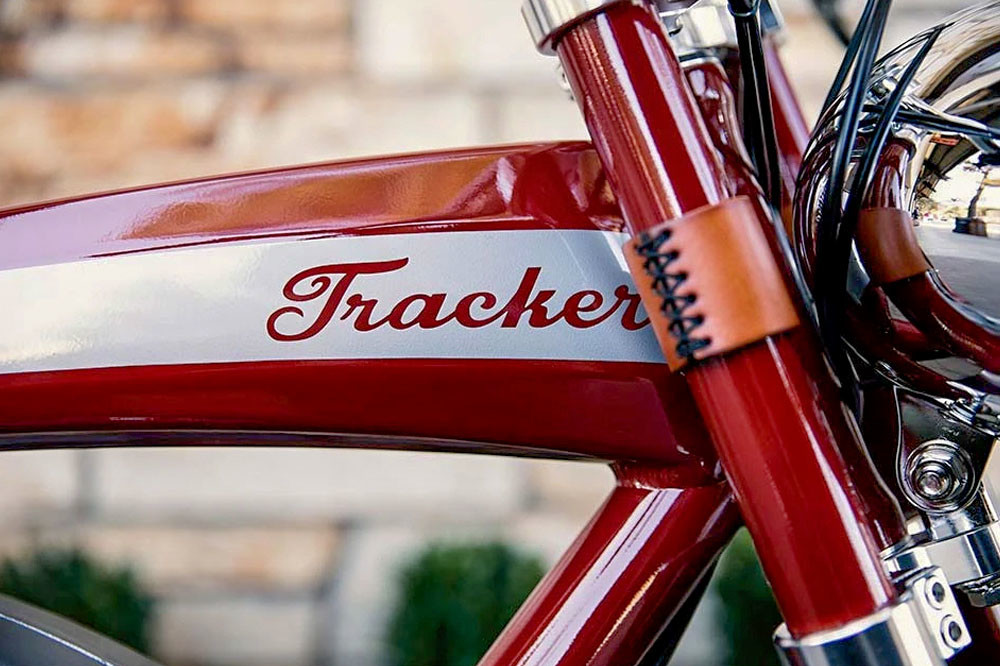 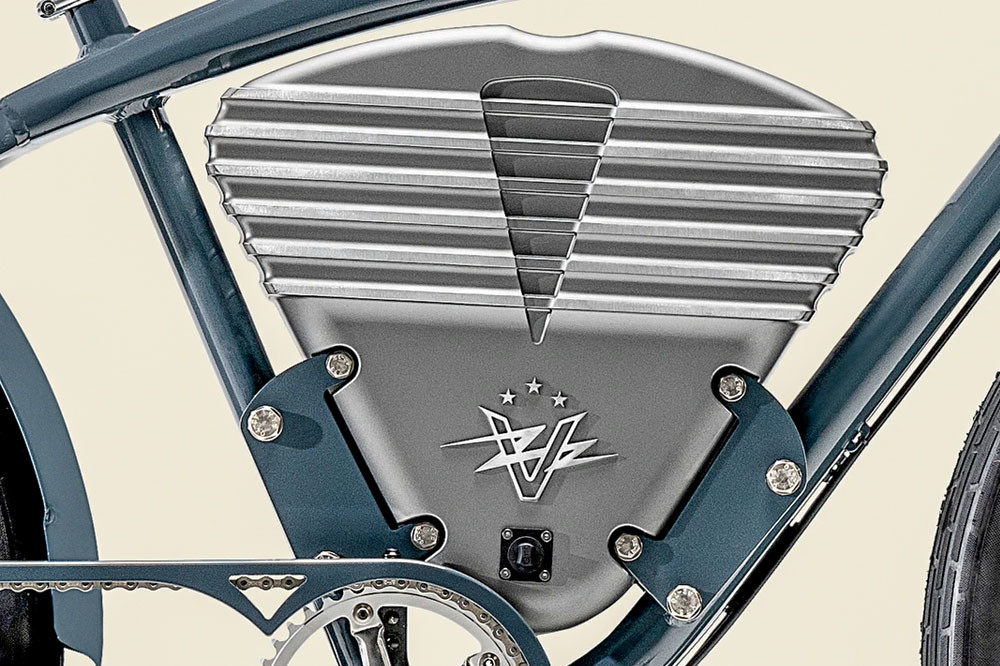 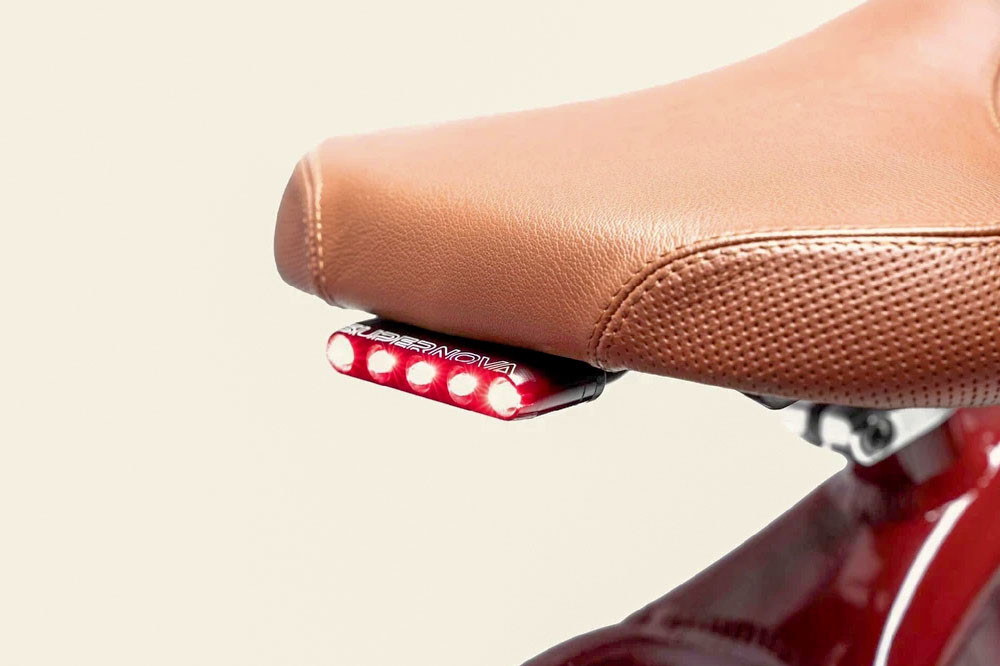 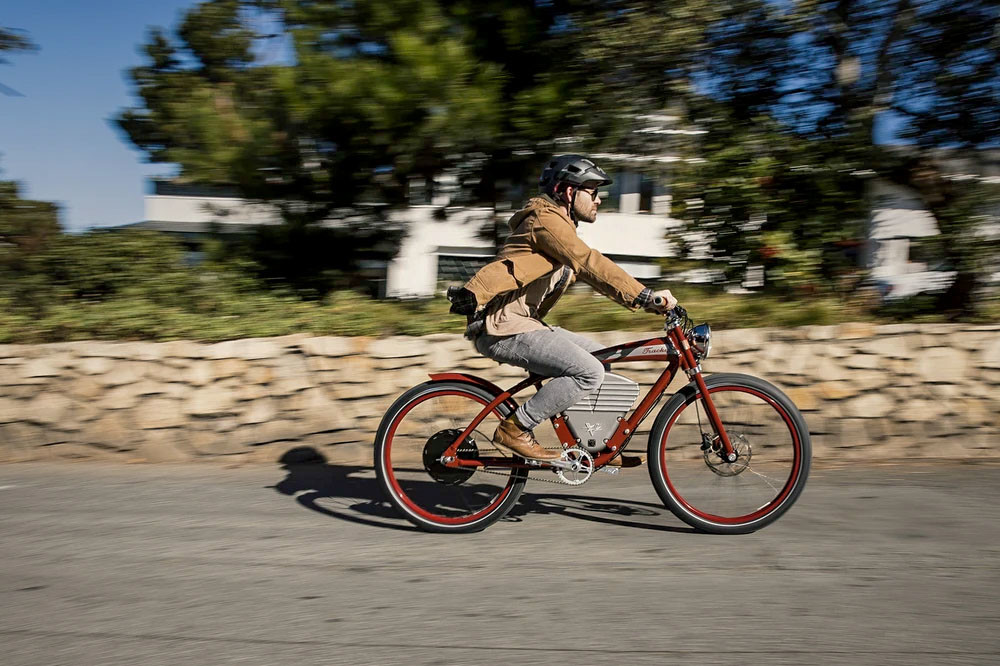 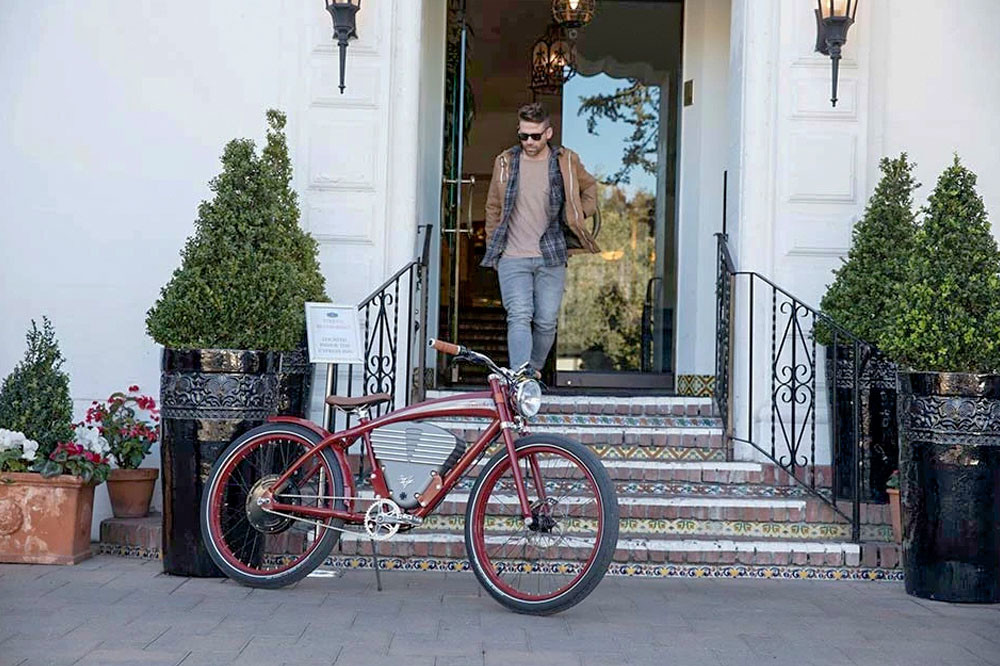 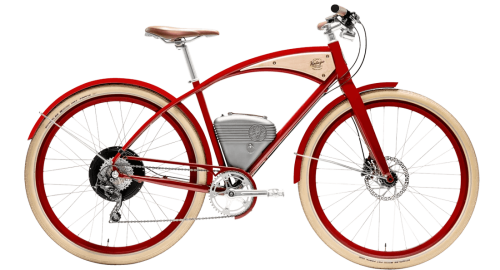 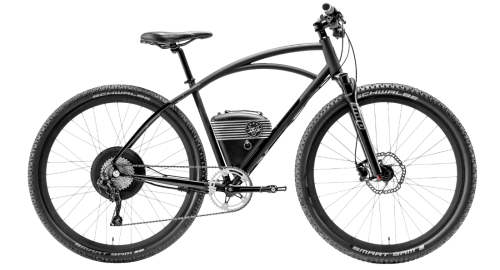 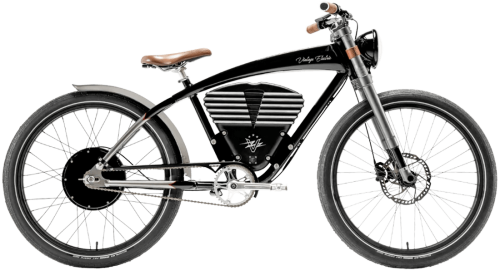 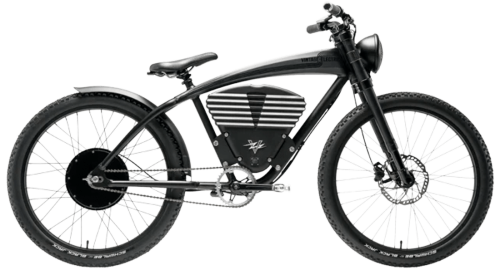 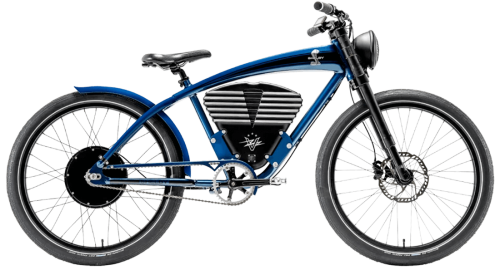 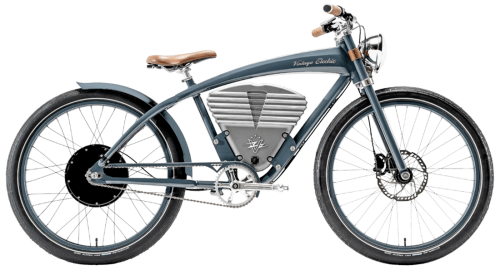 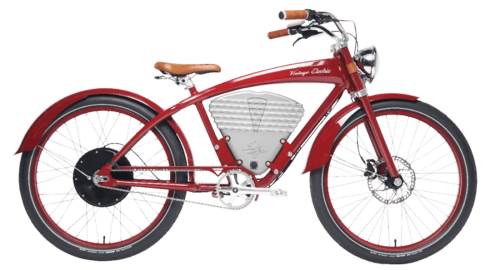